The club held their opening day ceremony on Monday 11th Feb. the anglers were piped down to the distillery pool by Corrin Macleod, 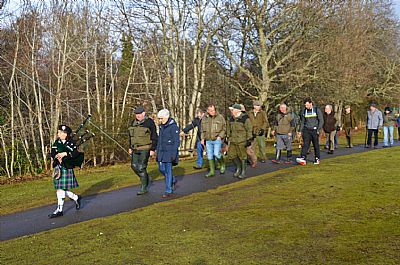 once there Ivan Munro gave the river it's traditional dram and Andrew Easton had the first cast. 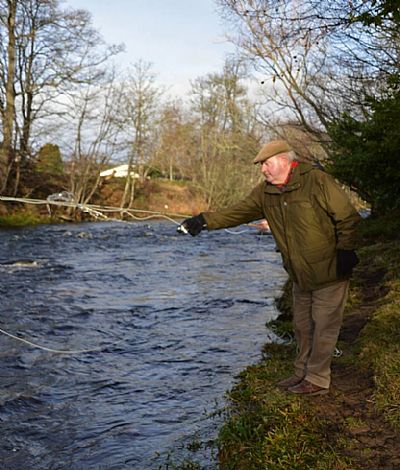 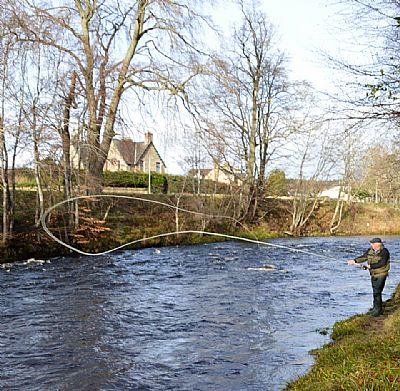 Despite several members having a cast nobody even got a pull from a kelt. The river is now closed again until the 15th of March in line with the clubs conservation policy. 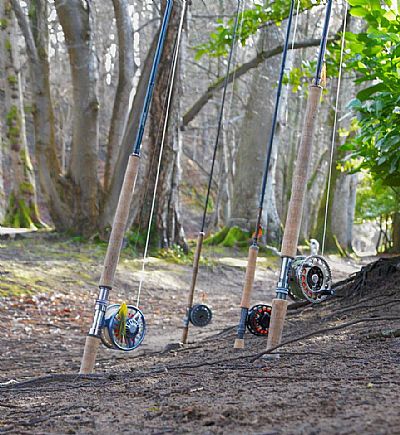