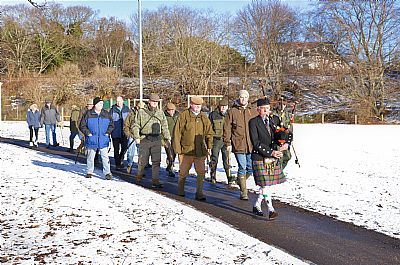 Monday 12th Feb saw club members being piped down through the Crawl park to the top of the Distillery Pool to officially open the 2018 season. 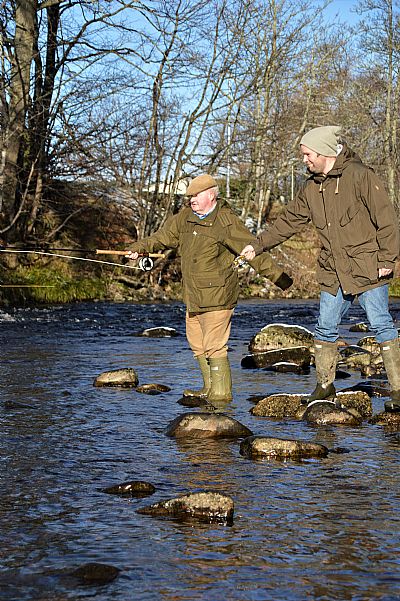 New Chairman Chris Blake did the traditional toast to the river and threw in a large dram of Dalmore 12 year old and Ivan Munro had the first cast of the 2018 season. Several member then had a cast but despite a couple of good pulls nobody managed to hook anything.

The club would like to thank Cristine Pirie for putting on soup and sandwiches for the members present.