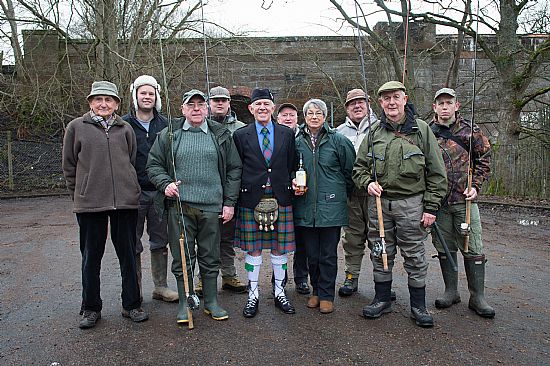 Alness Angling Club held their Opening Day on Thursday 11th of February 2016. The members present were piped down to the Distillery Pool where club Chairperson Christine Pirie gave the river a large dram and Ronnie Dempster made the first cast of the new season. 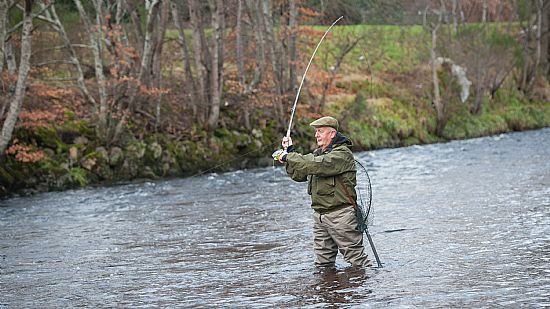 After Ronnie had made the first cast several members fished for a couple of hours but no fish were caught. As within the clubs conservation policy the club water is now closed again until the 15th March 2016.